By Nicolai Aquilina September 12, 2019 No Comments

Some very few years ago, when asked what was the population of Malta by a foreigner, everyone would respond with the casual ‘around 400,000 mark’. That number however is due to change sooner rather than later as recent NSO statistics suggest Malta is on the verge of eclipsing 500,000 residents.

As of 2005, Malta’s population stood at 404,999. NSO statistics were published in July 2019 show Malta’s population has sky rocketed to 493,559. That number has brought with it both pros & cons to society, with an influx of foreigners migrating to Malta being the number one cause of the change. 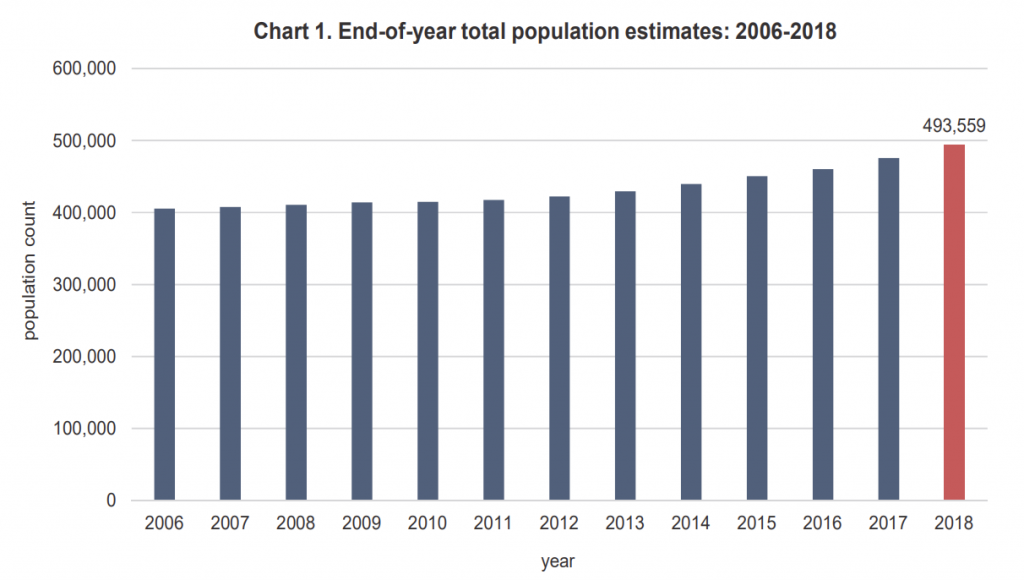 Something which did catch our attention however, is that Maltese population grew by a mere 12,000 between 2005 and 2016 whereas the foreign population in Malta grew by a whopping 42,162 between these dates alone, with the number expected to be larger at this stage.

Do you think we have an overpopulation issue in Malta? Let us know in the comments below! 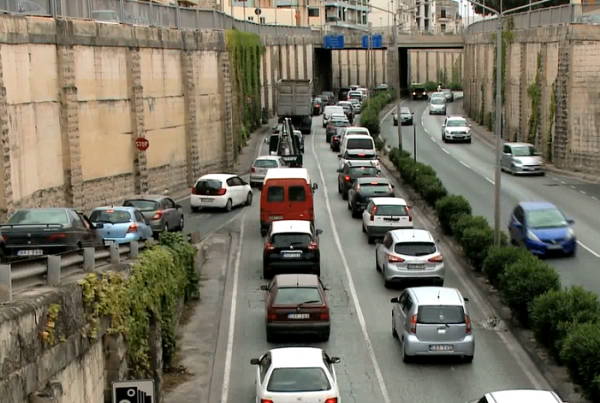 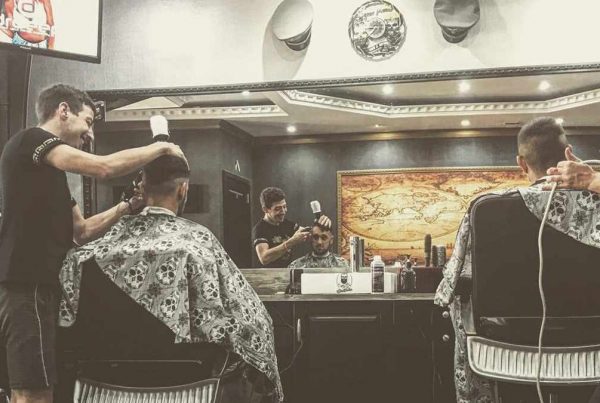