By Nicolai Aquilina November 1, 2019 No Comments

During a game between Kirkop United & Santa Venera Lightnings, a football player suffered a heart attack. Into the scene burst a nurse which saved the player’s life.

Yau-Mun Law, who plays for Santa Venera Lightnings, suffered a heart attack during the game. The game was immediately suspended with the people in the stadium in an evident shock.

Luckily, a nurse was on the scene which provided the football player with CPR. Shortly after the incident, Law started breathing again thanks to the quick actions of the medical team. 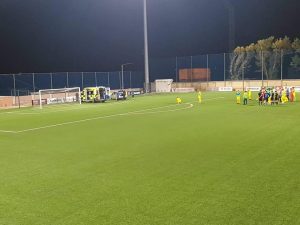 Net News who broke out the news revealed that the hospital ambulance took an entire 30 minutes to arrive on the scene as an ambulance was not standing by during the game. This was welcomed very negatively by both the players and both present at the stadium.

Heart attacks have been the common cause of death for football players in recent years. Players such as Davide Astori & Piermario Morosini both lost their lives in this way. Such deaths & incidents show how far sports people go to provide entertainment, which is why healthy & safety should always be the number one priority. 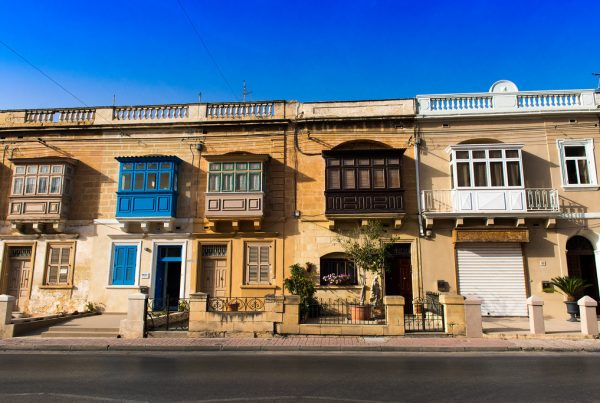 The Salott & Are You Being Served – Are We Overdependent Of Famous Facebook Group?