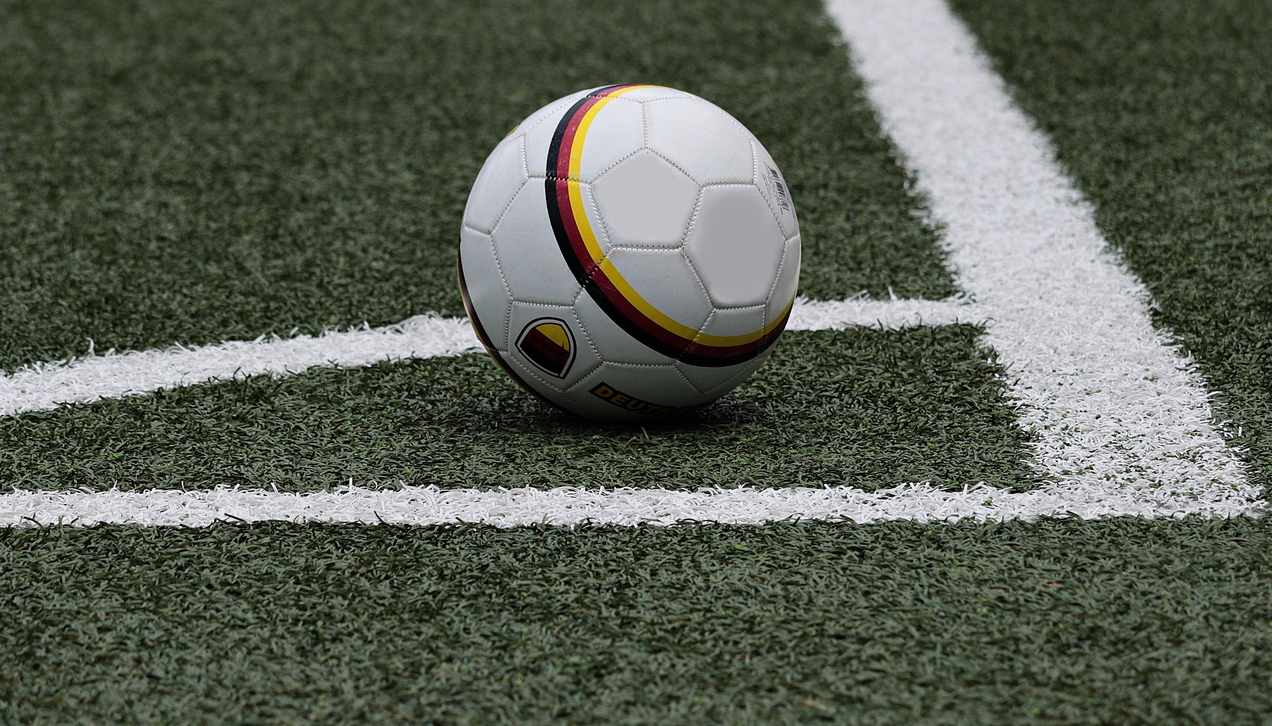 By Nicolai Aquilina October 4, 2019 No Comments

Football in Malta is the most popularly viewed sport amongst many. Almost everyone that watches football regularly supports a football club. Usually, it’s either an Italian team or an English team, with both leagues being the most famous across the island. Spanish and German teams usually follow suit. 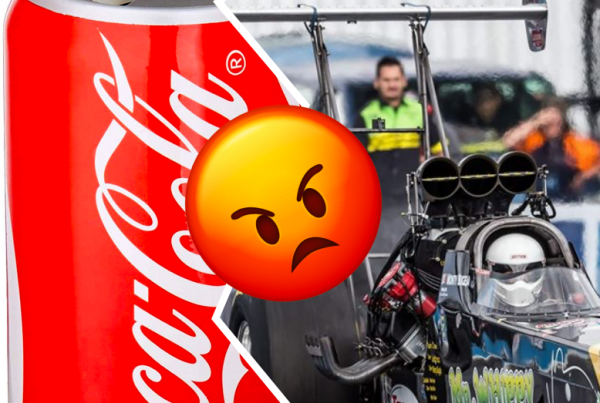 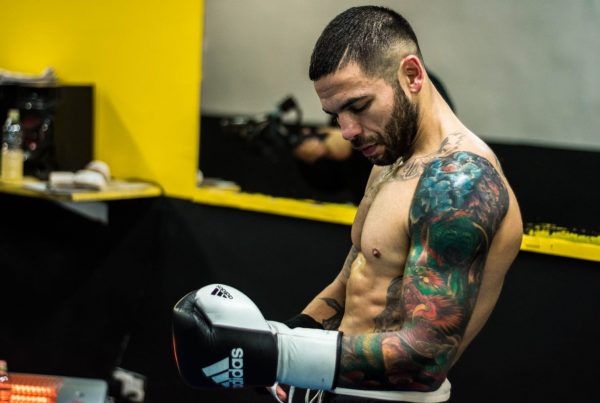