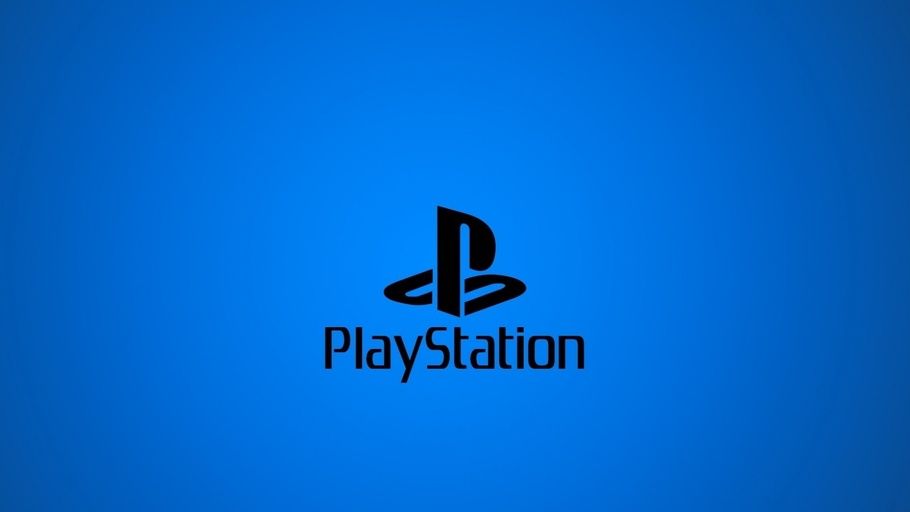 By Nicolai Aquilina October 7, 2019 No Comments

PlayStation 4 has been among is since November 2013, a date which changed the gaming scene around the world. The iconic console has been a breakthrough from casual gamers, with many preferring the Sony platform over Microsoft’s Xbox.

Although the change from PlayStation 3 to PlayStation 4 was not significant, a lot is expected from the 5th generation. Sony may have been quiet about the matter, but the truth is that gamers are itching themselves to see the new console.

We have been used to the screen with the common options for over a decade now. And with the market shifting towards online downloads, the new console is not expected to require a CD to play. The expected release date of the new Playstation 5 is 12th February 2020, according to a leaked internal email. However, Sony PlayStation’s lead architect and console producer, Mike Cerny has confirmed that the console will not be available until atleast April 2020. Talk about making us crave.

Leaked images were recently published, showcasing the concept of the PlayStation 5. Images have taken the internet by storm, mainly attracting interest for not having a drive for CDs. This has fuelled rumours that to be able to play with the console, games have to be downloaded rather than purchased from stores or online.

What features are you expecting in the new console? Let us know in the comments below! 👇