Hit enter to search or ESC to close
Random

Central Link: Do You Agree?

The central link project has been mumbled around now for some time, with people divided into two with opinions both in favour and against the controversial project. But just how important is the Central Link? We will take a look at some issues and questions we believe are useful as to how we can perceive this project.

Issue 1 – Yes ofcourse, it will reduce traffic in the designated areas. That’s a given. However as everyone knows, once you hit the bottlenecks, that’s where the real problems start. So does just widening a main road really solve the problem?

Issue 2 – Although widening the road is definitely a plausible short term solution, with Malta seeing a meteoric rise in cars on the road, how will this effect this project in the long term?

A 3-D image of the Central Link project published by www.maltawinds.com

Issue 3 – There have been outcries to the government to invest the money in a mass transportation system. But the government is still in more ways than one maintaining their argument that widening roads is the solution for the time being. The issue with this is that most probably, the reason the government would want to go down this road is due to timescales. If they were to invest in a mass transportation system, this would translate to years of manufacturing. On the other hand, the road would take up a handful of years and look better on the current administration.

So what would you consider is the best option? Have a say below on our ongoing poll.

Are we too quick to judge? 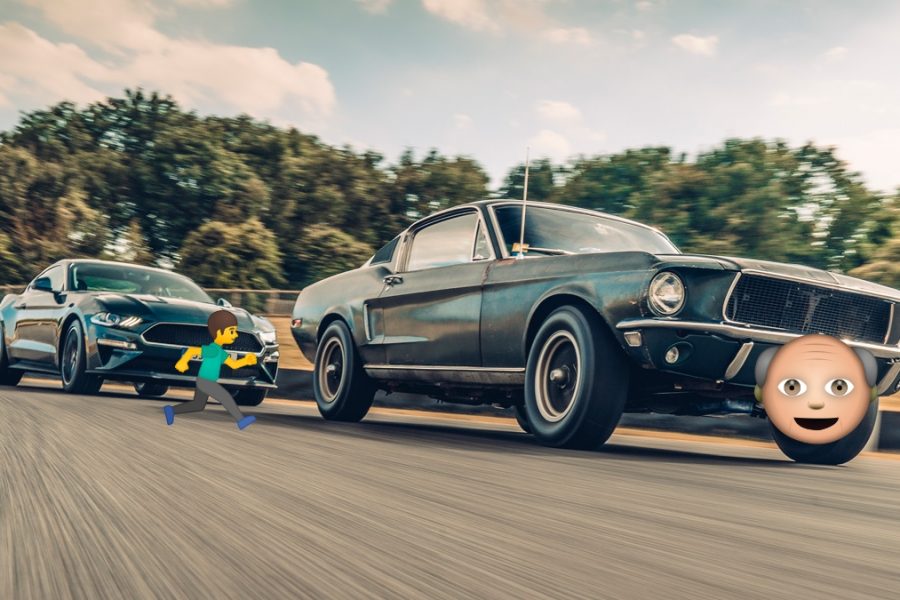 Were cars better before the year 2000?