Hit enter to search or ESC to close
Random

Were cars better before the year 2000?

Malta and Traffic. It sort of sounds like Salt & Pepper to some. One just doesn’t go without the other. Roads may have pretty much seen a snail’s pace in terms of improvement. Cars however, have seen drastic changes year in year out.

We have a very large mix of cars in Malta which were manufactured before the year 2000 and after. Cars before this year were made from harder materials, went slower, and were obviously not safer than our current fleet of air-conditioned, alloy wheels, leather seat beasts.

Yet when we see that classic Ford Escort or Mercedes 300SL, we drool over the beauty our eyes behold. It’s as if we’ve seen one of UNESCO’s beauties, admiring the beauty of such magnificent engineering. So in reality, which ones are considered best? Have your say. Opinions Matter 🗣

Leave your opinion on the poll below

Are we too quick to judge? 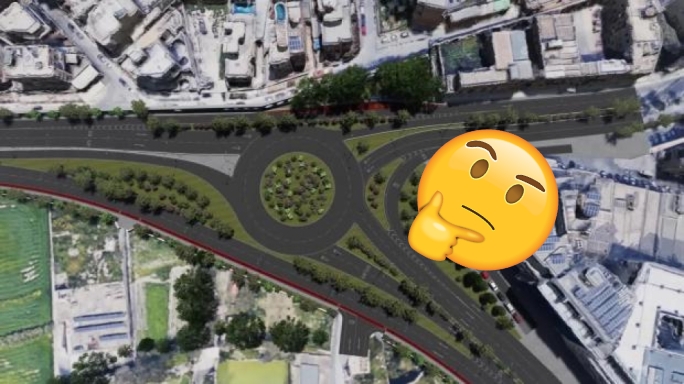 Central Link: Do You Agree?